It all kicks off in tonight's Love Island 2019 as Amber Gill and Michael Griffiths go head to head.

Last night's shocking recoupling saw Amber remain loyal to Michael while he dumped her in favour of Joanna Chimonides.

Tonight's episode sees the fallout as Amber - and best pal Anna Vakili - waste no time in making their feelings felt.

Amber initially reacts: "I’m a loyal human being, that’s the way that I am, that’s what I wanted to do… I had a sneaky feeling. It’s disappointing.”

Michael admits he’s a “little surprised” Amber has returned from Casa Amor on her own. 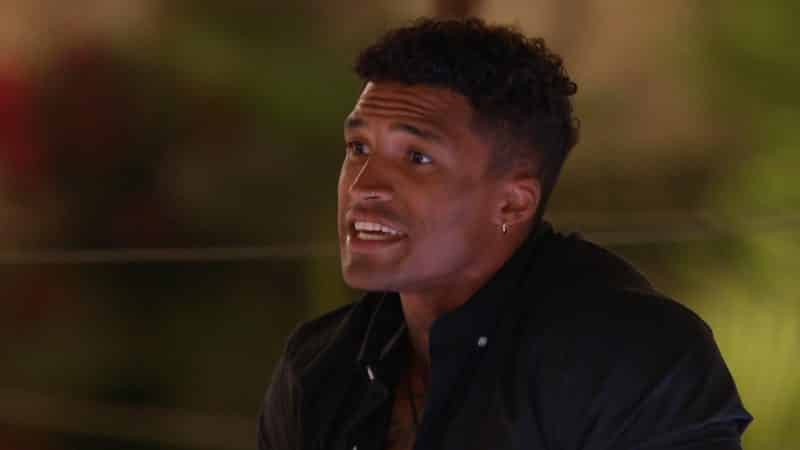 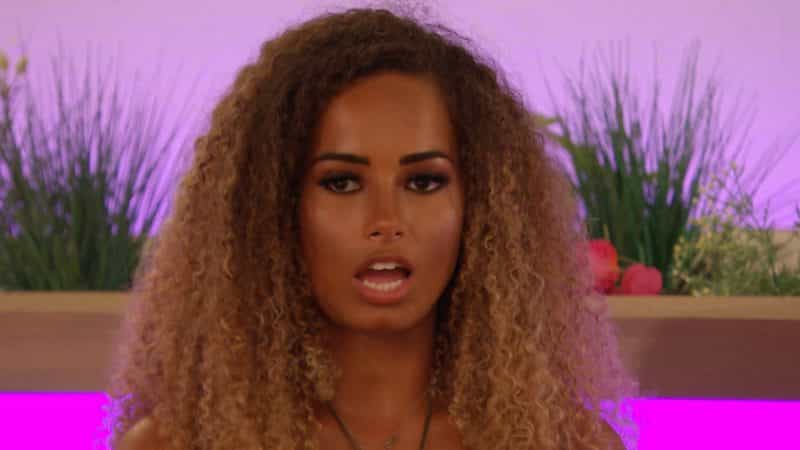 Challenged as to why he’s not said this to Amber, a bemused Michael said: “I have said it to Amber before and she said I’ve made small situations into big situations and that’s why I can’t say anything to her. So I’ve stayed true to myself and I’ve risen above it.”

He continued: “I knew there was something wrong because I hadn’t really been myself over the past two weeks… the old me started to come back out.”

Direct to Amber, he says: “Everytime I say something to you, you laugh in my face which I think is really disrespectful.”

Amber tells him: “I’m not going to say nothing right now.”

Later, the pair sit down for a chat. Amber begins to tell him: “I just feel if I’m totally honest with you, that biting your tongue thing has come out of the blue and laughing in your face, that was one incident. I thought it was squashed but clearly you hold a grudge.”

And on Michael’s suggestions that she laughed in his face as a sign of disrespect, Amber says: “It's just what I do, it's not out of disrespect for anyone because I had loads of respect for you. 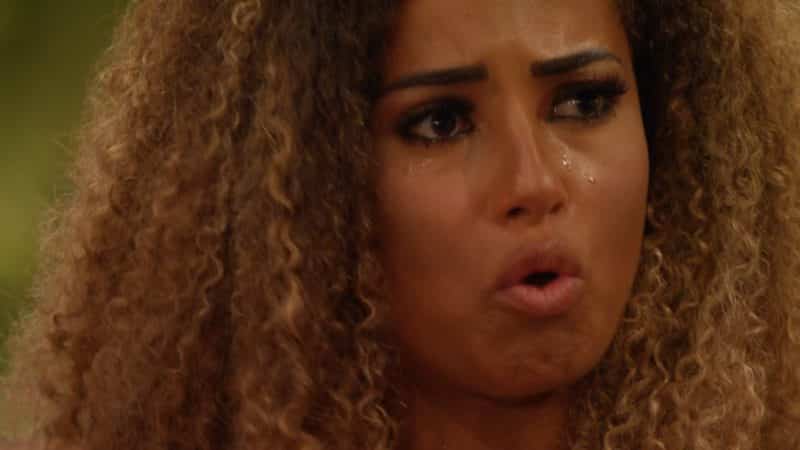 "Maybe it was wrong of me to just assume you understood way that I was and I should have said look I’m not being disrespectful, just laughing in these situations because it's a bit awkward or I don’t really know what to say. I’m not sure why I laugh but it's certainly not out of disrespect… I assumed you knew me a lot more than you did.”

Michael says he felt disappointed by Anna and Molly-Mae’s reactions to him recoupling with Joanna as he felt they were his friends too.

He also tells Amber: “You never really allowed me to open up to you because you didn’t really open up to me. That’s the ultimate point.”

Later in the night, an emotional Amber talks to Anna and Ovie on the day beds. She relays her earlier conversation with Michael and says: “I don’t have to speak to him anymore. What am I suppose to say, he said ‘I knew you’d laugh.’ Do you want me to break down in front of everyone?

"His whole attitude and demeanour has totally changed and if that’s really him then I’m disappointed.”

Anna goes to speak to Michael as she wants to back her friend.

Confronting him, she says: “Who are you? You lead a girl on for four weeks saying ‘I like her so much, my head won’t be turned.’ You waited for another girl to come in to make it a thing, before we left it was fine.”

She continues to speak at him, saying “You are not who I thought you were” whilst the other Islanders start to gather around the drama.

Before walking away, he says: “I’m done with this conversation, you’ve acted like a child. I actually thought better of you.” 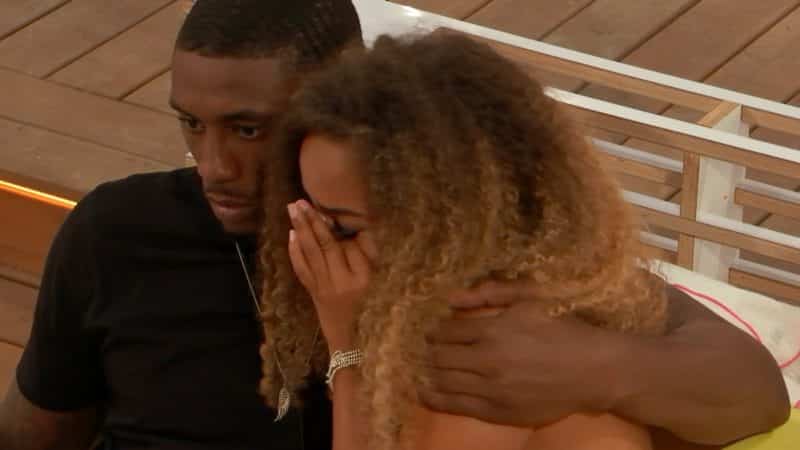 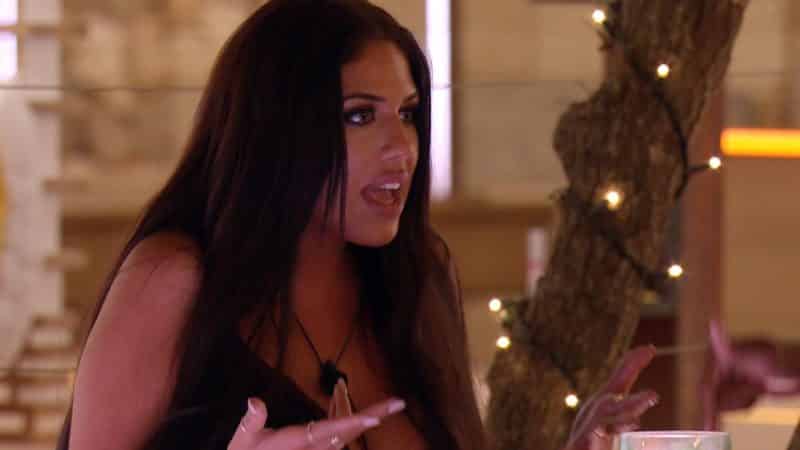 As for Amber and Joanna, the next day a surprise awaits.

Amber gets a text which reads: “Amber and Joanna, you are going out for a catch up. Please get ready to leave the villa. #storminateacup”

The girls don’t seem to have got off to a good start following the drama of the Recoupling but they do have one thing in common - Michael. How will this meeting of minds - and hearts - go and will they be able to sort out the drama between them?