Who's on Britain's Got Talent tonight? 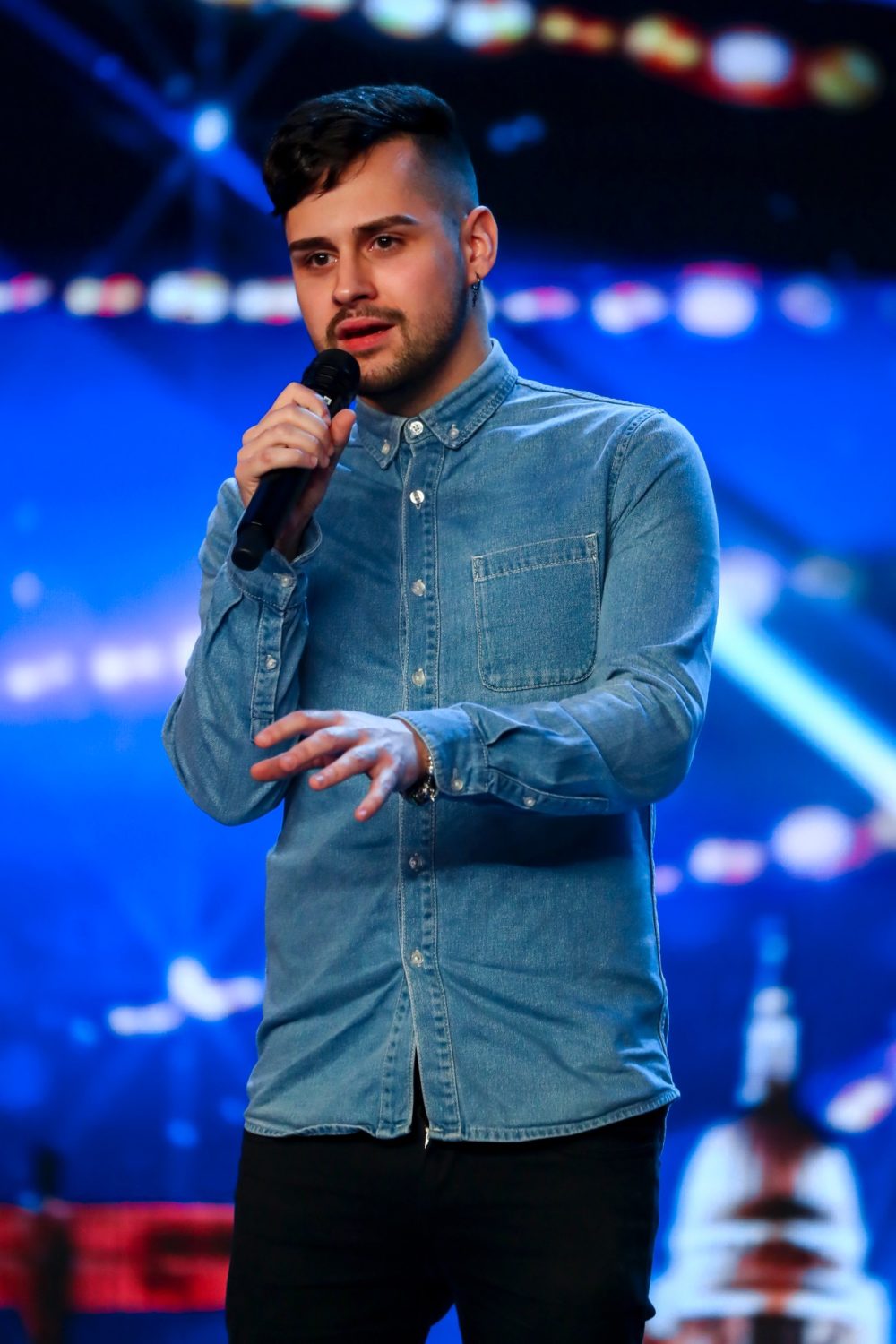 Britain’s Got Talent 2019 is back tonight for round five of the auditions.

Tonight sees the latest bumper episode on ITV from 8PM with a total of nine acts going before the judges.

Amanda Holden, Alesha Dixon, David Walliams and Simon Cowell return to their usual spots behind the judges' desk while Ant and Dec will be back watching on from the sidelines as always.

Acts will need three or more yeses to get through although there's also the golden buzzer which will see five acts sent straight into the live shows.

So far Alesha Dixon, Ant and Dec, Simon and David have all hit the golden buzzer this year, leaving just Amanda still to use it - could she do so tonight?

Acts hoping so include couple and dance duo Dance Dynamics, made up of David and Darren aged 38 and 39, who are food service assistants from Belfast.

We also meet singers 28-year-old Rob King from Manchester who performs a Eurovision classic and 23-year-old Mark McMullan from Northern Ireland who belts out an iconic part of the Les Misérables score.

25-year-old variety performer Jay Rawlings makes a bid to set a brand new world record for his audition while 34-year-old comedy magician Graeme Mathews gets Amanda up on stage involved in his act.

27-year-old aerial performer Rosie Matthew from Glasgow brings something unique to her act while Duo A&J - a couple from Coventry and Ukraine - also showcase some stunts mid air.

Rounding on this weekend's auditions are all women magic troupe Angels Inc. from the Netherlands and dance group Iconic.

The performers aged 7 to 11 bring an energetic routine to some of history’s pop music greats that gets the Judges boogying in their chairs.

Who will get through? Find out this evening on ITV!

Britain's Got Talent 2019 is back Saturday night at 8PM on ITV with More Talent straight after on ITV2 from 9:20PM.