The winner of The Voice Kids 2019 has been crowned in this weekend's final results.

After two performances in last night's live show from each act, viewers voted for their favourite as the winner was crowned.

With the most votes from the public it was Team Danny's Sam Wilkinson who won The Voice Kids 2019. 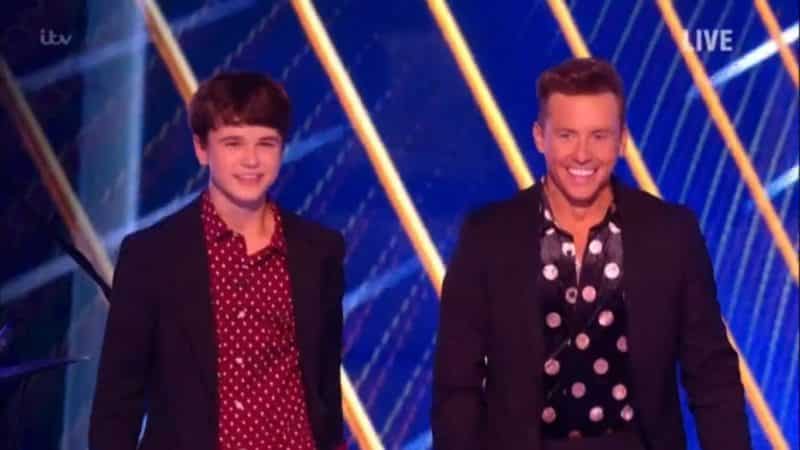 While Sam was left speechless by the result, Danny commented: "Sam really deserves it. He's done amazing, he's been a pleasure to mentor. He's my little bro now!"

Sam walked away with a £30,000 prize towards their musical education plus a special family holiday to Orlando courtesy of Universal Studios and Norwegian Air.

Saturday's show began with solo performances from the final four.

Danny Jones’ finalist Sam performed Everything’s Alright. The coaches heard a version of this original song penned by 13-year-old Sam himself right after his blind audition.

We saw a new reworking of this song for his final performance and, helping him to work on the song, Danny Jones brought in McFly bandmate and friend Tom Fletcher.

Will’s finalist Lil Shan Shan also performed an original song, Sweet Tooth while over at Team Pixie, 12-year-old Gracie-Jayne from Wales (who cites Cilla Black as her biggest influence) continued to take on a powerhouse song beyond her years as she performs Feeling Good by Nina Simone.

Jessie J’s finalist Keira was the youngest of the four at just 9-years-old. She performed the ballad Can You Feel The Love Tonight from The Lion King. 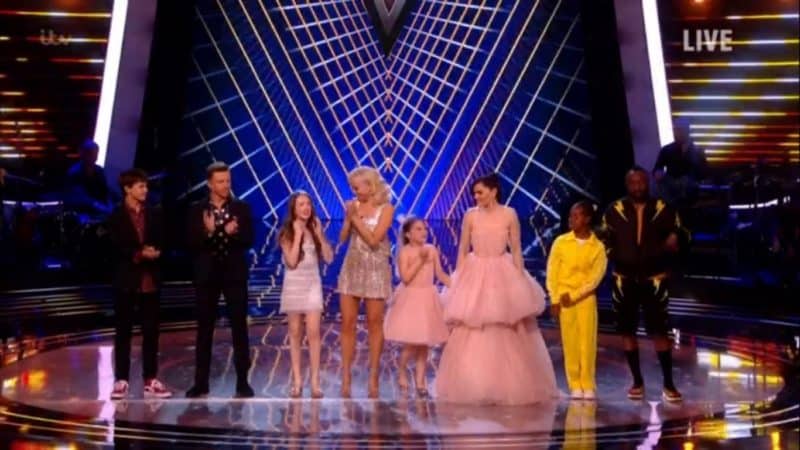 Following the solo songs, each of the acts duetted with their coach in a first for The Voice Kids.

Will.i.am and Lil Shan Shan duetted on Pump It by The Black Eyed Peas and Jessie J and Keira performed When You Believe by Mariah Carey and Whitney Houston together.

The Voice Kids airs on ITV.

Applications for The Voice Kids 2020 are open now.