Here's a run down of the first set of acts hoping to impress on The Voice Kids tonight.

The Voice Kids returns for 2019 on ITV this evening, Saturday June 8 at 8PM.

This year there have been a few changes, with Jessie J joining the coaches.

In another switch up, this year the competition is opened up to duos for the first time. Both solo singers and double acts, aged seven to 14, are eligible to come and sing their hearts out in a bid to get a coveted chair turn.

After each performance, regardless of whether they’ve won a place with will, Danny, Pixie or Jessie, all four coaches will turn to give the singers words of advice and encouragement.

Emma Willis is again hosting the show and, throughout the Blind Auditions, cheering on from the wings as she joins with the hopefuls’ founder fan club members - their friends and families.

Meet tonight's first set of hopeful contestants below and tune in to The Voice Kids tonight to watch their auditions and see who gets a spin. 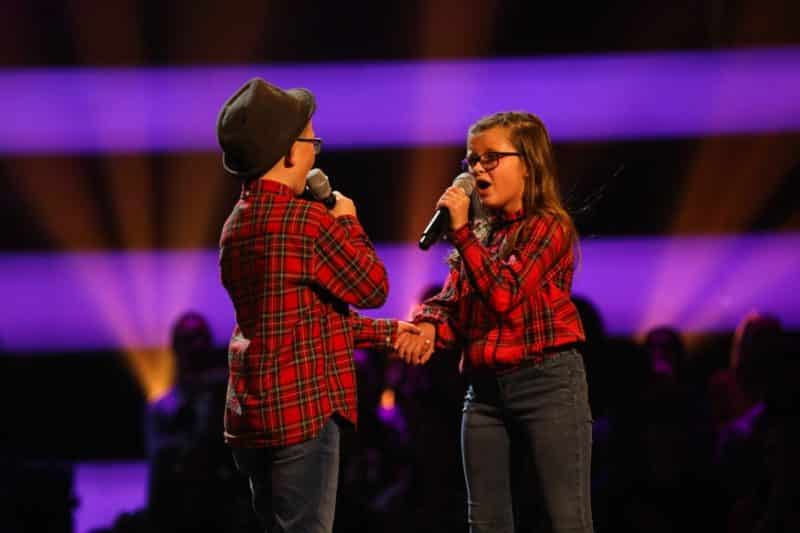 9-year-old Ave and 10-year-old Alfie are best friends from Scotland. They sing Photograph by Ed Sheeran. 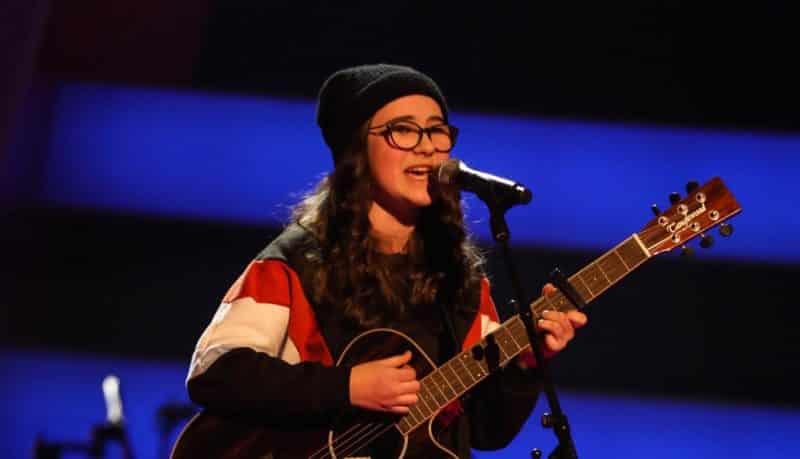 12-year-old Ivy is from Bromley. She puts a spin on *NSYNC classic Bye Bye Bye. 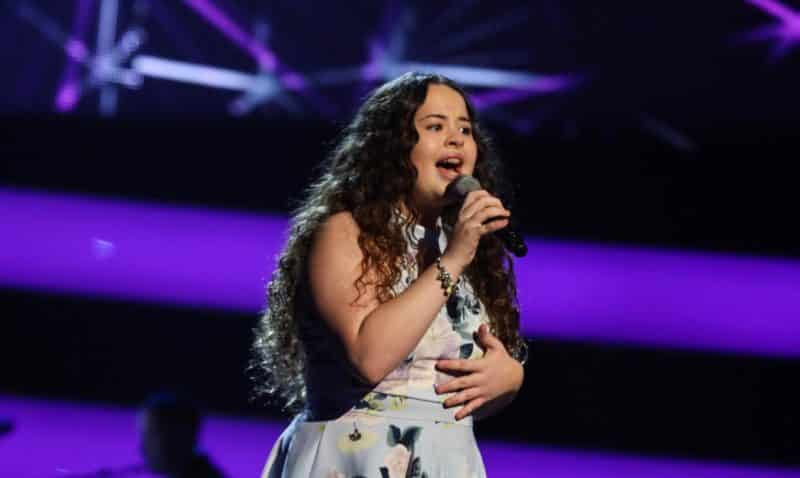 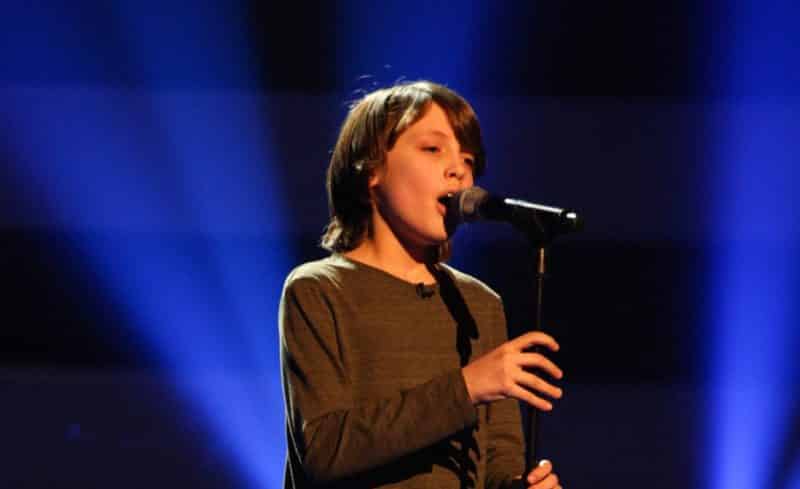 12-year-old Lucas comes from Kent, although his parents are originally from Brazil. He sings Our House by Crosby, Stills & Nash. 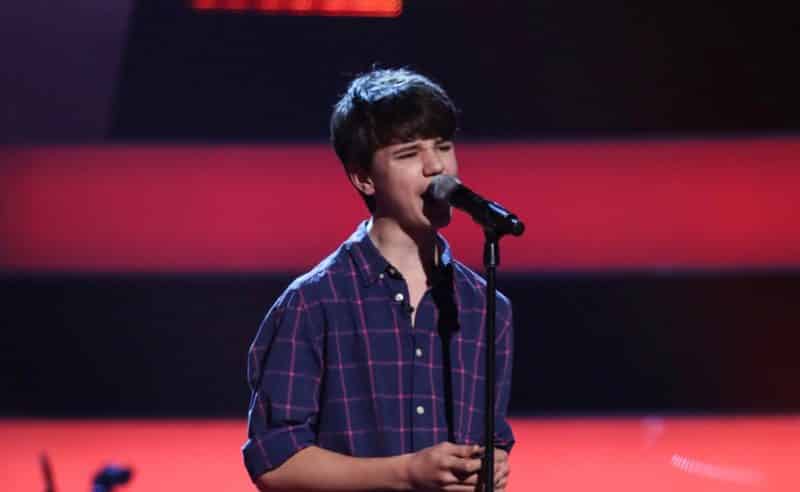 13-year-old Sam comes from Lewisham, London. For his blind audition, he sings Like a Rolling Stone by Bob Dylan. 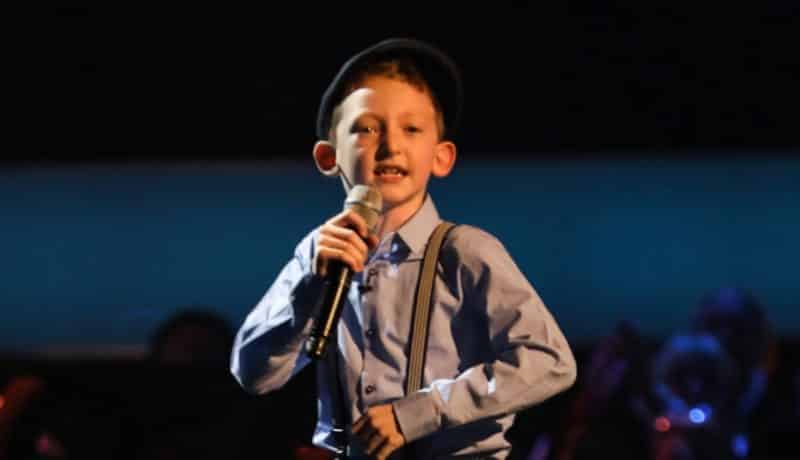 10-year-old Caillin Joe comes from County Tyrone, Northern Ireland. He sings (and dances to!) The Irish Rover by The Dubliners 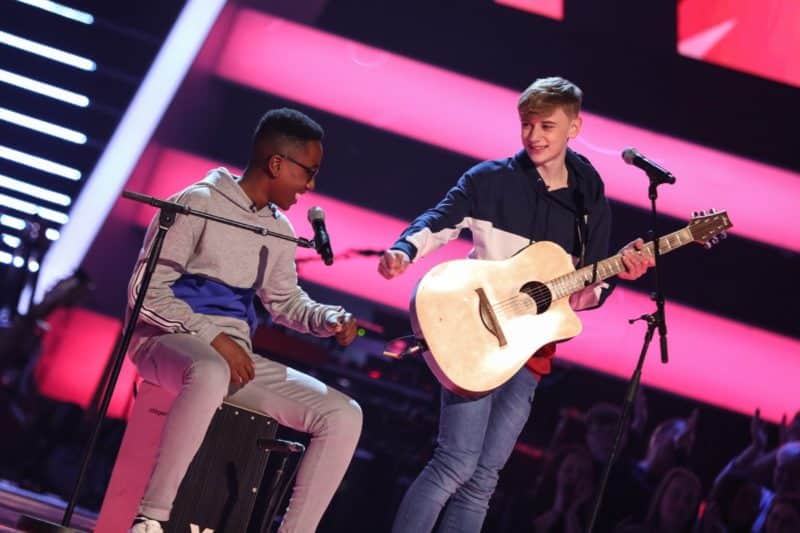 14-year-old friends David and Ammani are pals from Dublin. They put a spin on Will.i.am's own hit The Black Eyed Peas' Let's Get It Started. 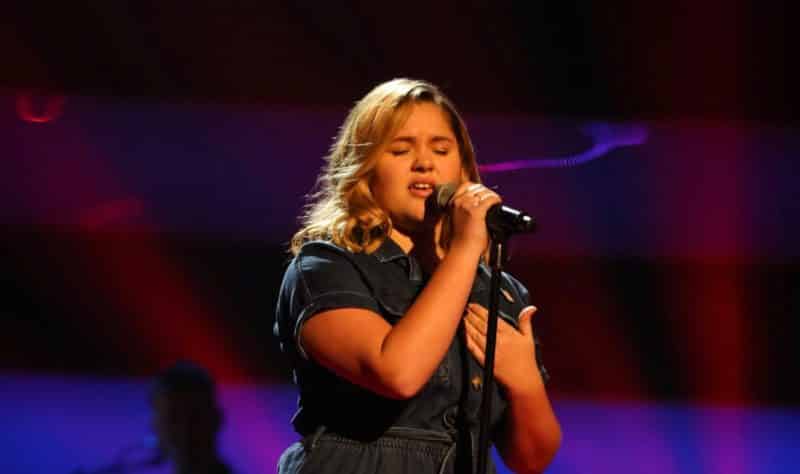 14-year-old Alexandra comes from Hertfordshire. She sings Paloma Faith song Make Your Own Kind of Music at her audition. 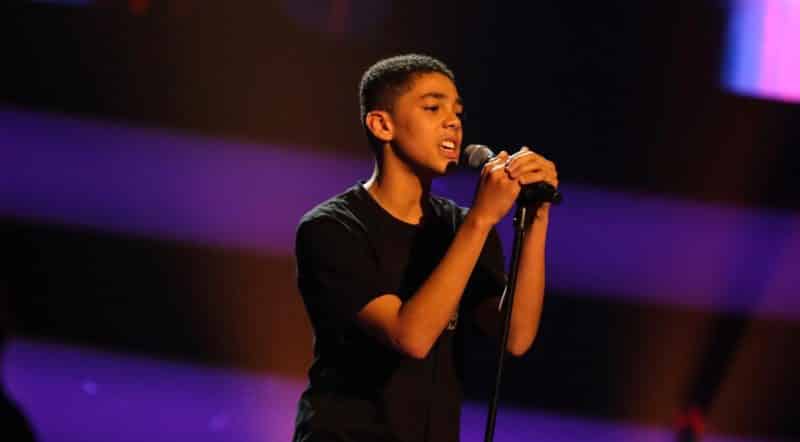 14-year-old Amaree comes from Cardiff. He sings All in Love Is Fair from Stevie Wonder for his blind audition. 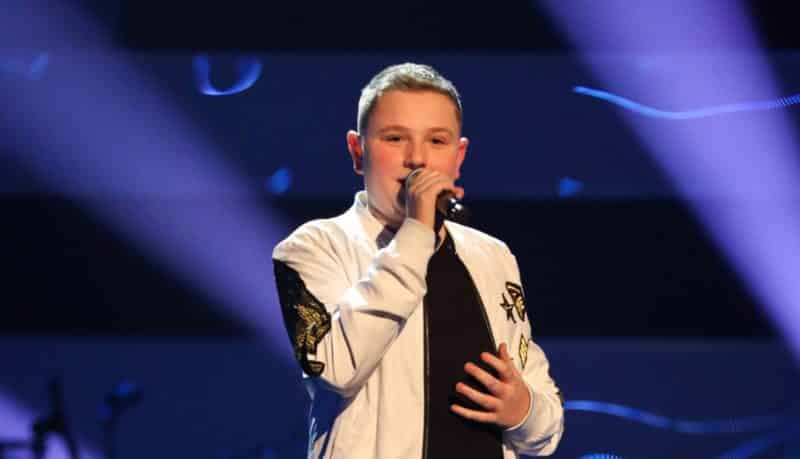 13-year-old Liam from Birmingham sings Lean On Me by Bill Withers at this weekend's auditions.