Rylan Clark-Neal has revealed a first teaser of his upcoming Supermarket Sweep reboot.

It was confirmed earlier this year that the 90s gameshow would be back, presented by Rylan on ITV2.

Rylan takes over as host from the late Dale Winton, who fronted the show for more than 500 episodes throughout the 90s and 00s.

Taking to Twitter during filming this week, Rylan shared a first teaser from set.

"Just chilling at work tbh #SupermarketSweep," he captioned the brief clip below.

He was seen holding a special Tesco Supermarket Sweep bag for life as Tesco reveals it helped to bring the iconic show back to the nation’s screens as part of its 100th anniversary celebrations. 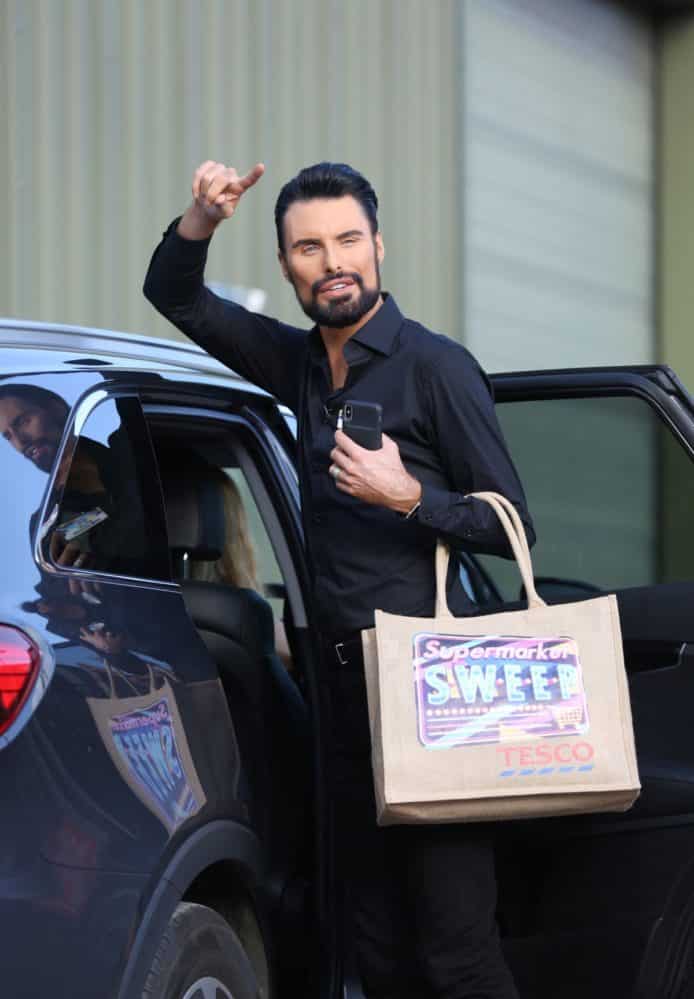 20 brand new episodes of Supermarket Sweep will air in primetime on ITV2 week-nights later in 2019.

Rylan said earlier this year: “It’s a dream come true to step inside this very special supermarket and host one of the most iconic series in television history.

"I am beside myself with excitement and will be going wilder in the aisles than ever before. Fill up your trolley, grab your bag for life and let’s go shopping!”

Meanwhile, in an interview with the RadioTimes.com website, Rylan said the upcoming revamp would pay tribute to Dale, who sadly died in April.

Rylan explained: "That was one of the big things when I agreed to do the job was that I wanted to have a nod to Dale, somewhere in the supermarket which we’ve managed.

“That’s all I’m going to say about it, but it was the one thing I really wanted.”

Rylan went on to share how the show had been brought up to date for a 2019 audience: “There will be old games, new games but ultimately the format will still follow playing the game, building your clock, the sweep and then the super sweep at the end.”