Here's a full run down of the Masked Singer UK contestants plus all the hints and clues to their identity.

In The Masked Singer, twelve celebrities compete in a singing show all while dressed head to toe in elaborate costumes, their identities are hidden on and off stage.

As each celebrity sings, a superstar panel, along with the studio audience, are left guessing who’s behind the mask as the celebrity singers try to throw them off the scent.

Here's all we know so far about the contestants, the hints and clues to their identities plus the popular guesses so far... 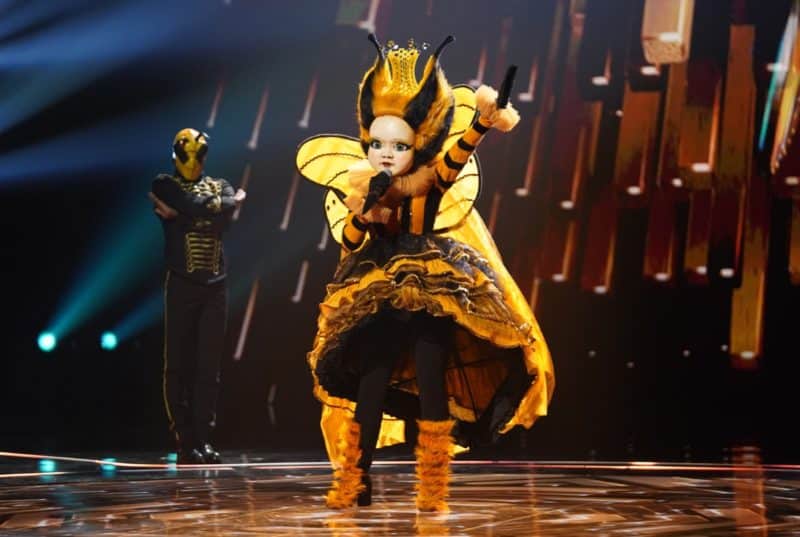 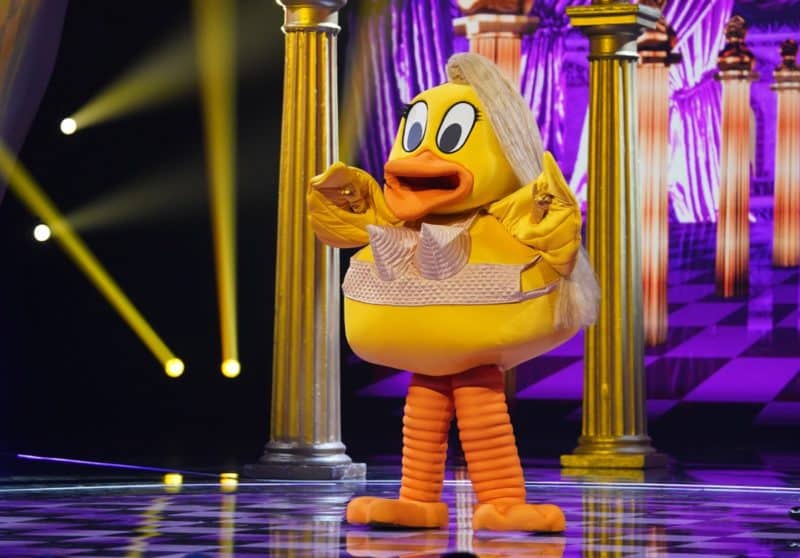 - A real softie, although maybe you wouldn't think it.
- Always been sporty and can surf.
- Used to be a long distance runner.
- Loves to speak different languages.
- Once had 850,000 people sing happy birthday to her and has sung happy birthday to a "legend". 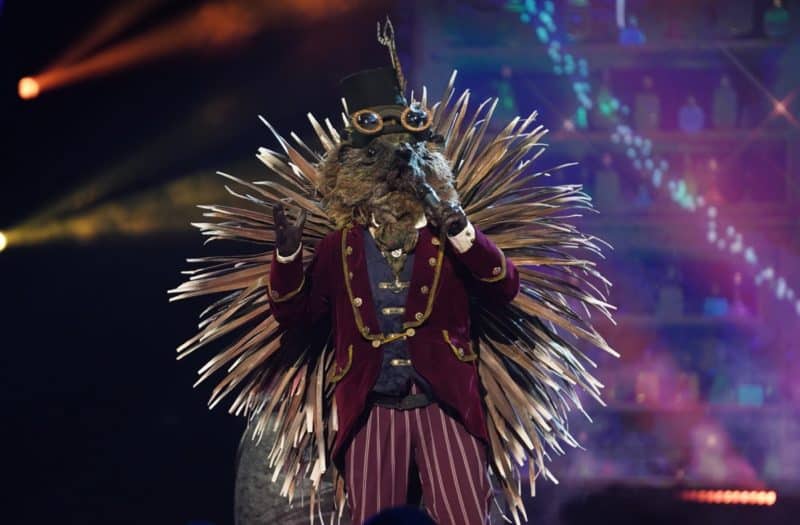 - A homely creature who is most active at night
- More introverted than people might expect
- A self-confessed workaholic
- Once had a job that meant he died at 8.30 every night 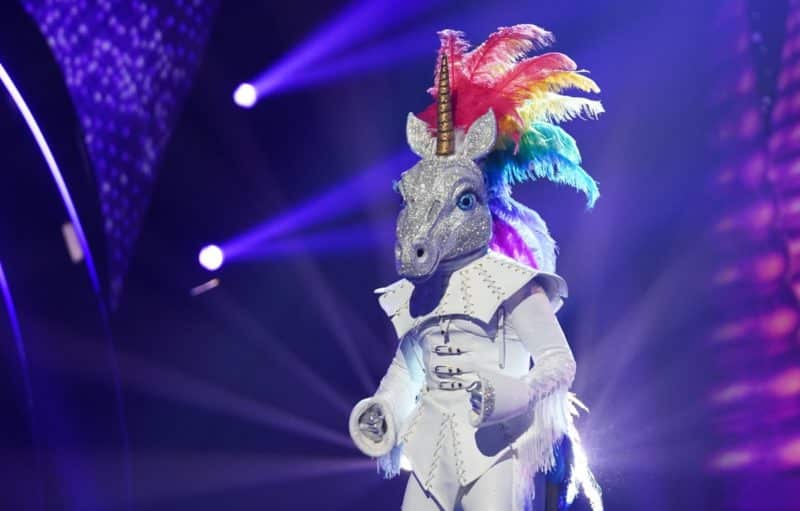 - Always stood out from the crowd
- Flew on a private plane as a child
- Grew up on a small island and tap danced their way through school. 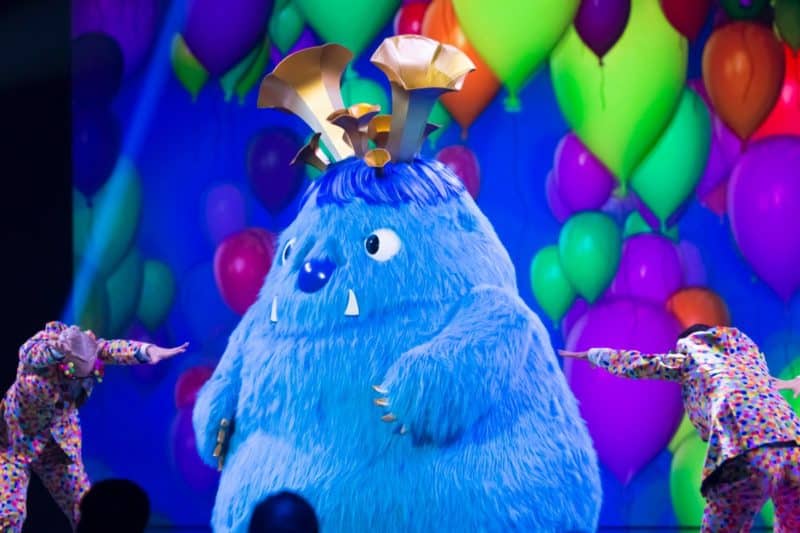 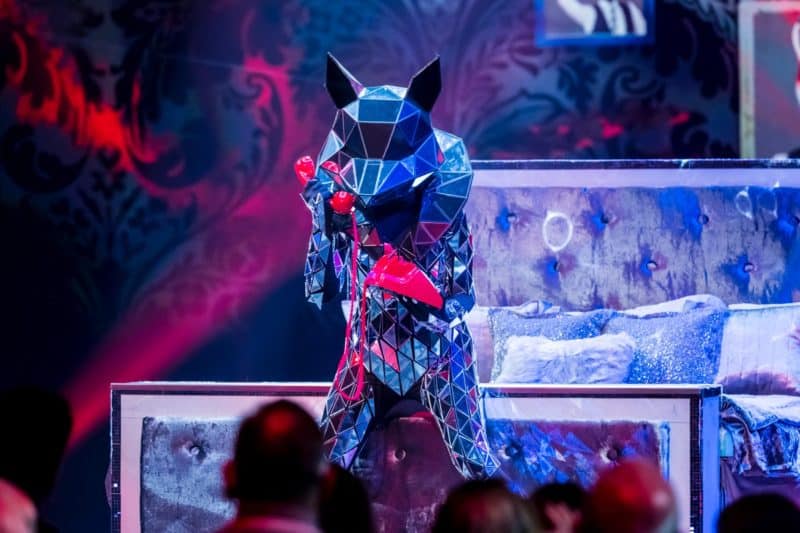 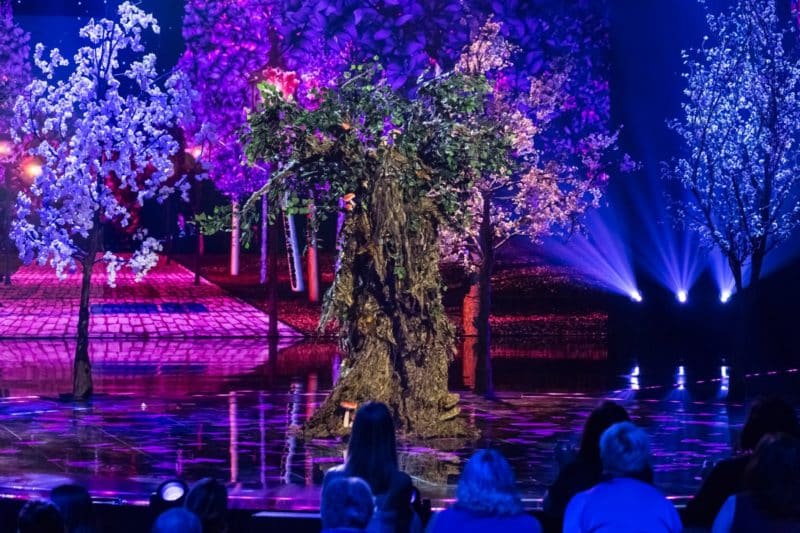 - Played in front of big crowds
- Footballer or rugby player
- Has never performed before on the stage but is doing the show for his kids. 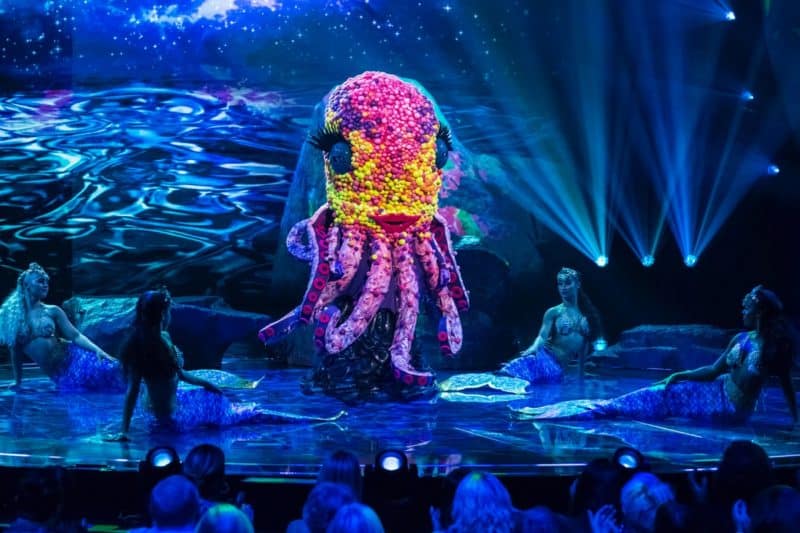 Popular guesses: Love Island's Amber Davies or 'One of the Pussycat Dolls' 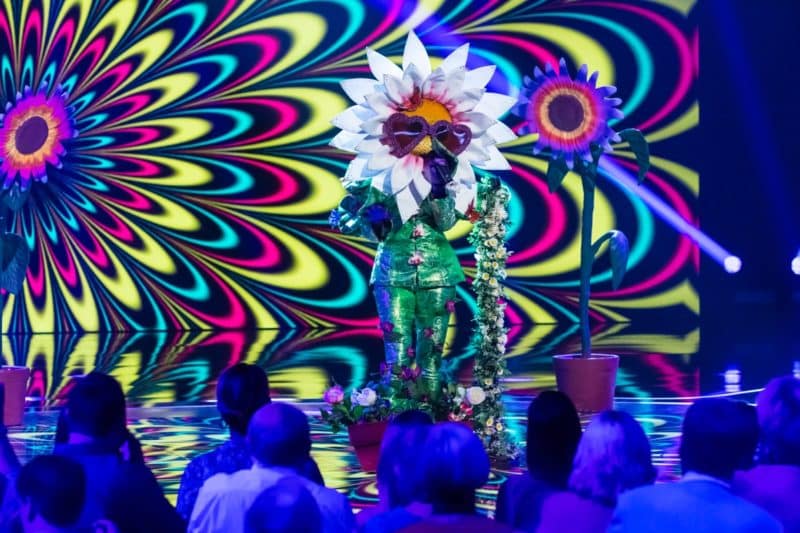 - Real name is "from the seeds of the people who made her"
- Moved to the UK, likely American
- Likes to relax by fishing

Meet the unmasked singers so far below... 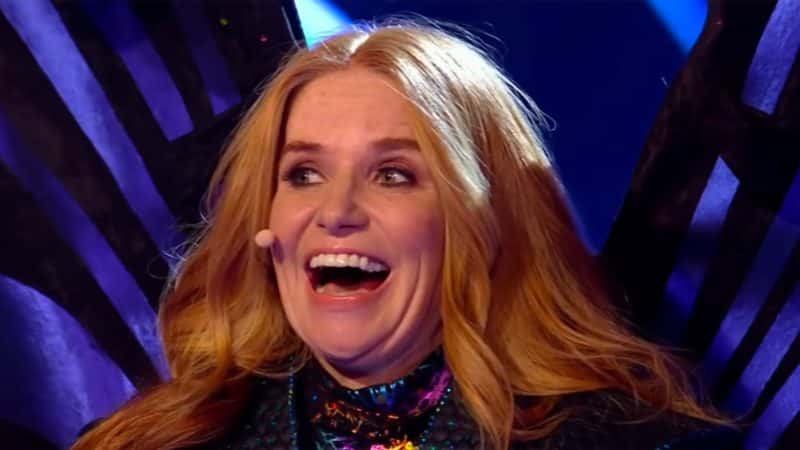 At the end of the opening show, it was revealed that the identity of Butterfly was actress Patsy Palmer, best known for her role of Bianca Jackson on BBC soap EastEnders.

After her exit, Patsy said: "I loved it, the costume designers are so talented and I loved being a Butterfly. I love singing in general (not that I’m any good) but it's an extremely uplifting thing to do. I love music, it's a total passion of mine (I DJ) so I’m constantly playing music.

"To be able to get on a stage that size was a dream too although I must say I was really nervous." 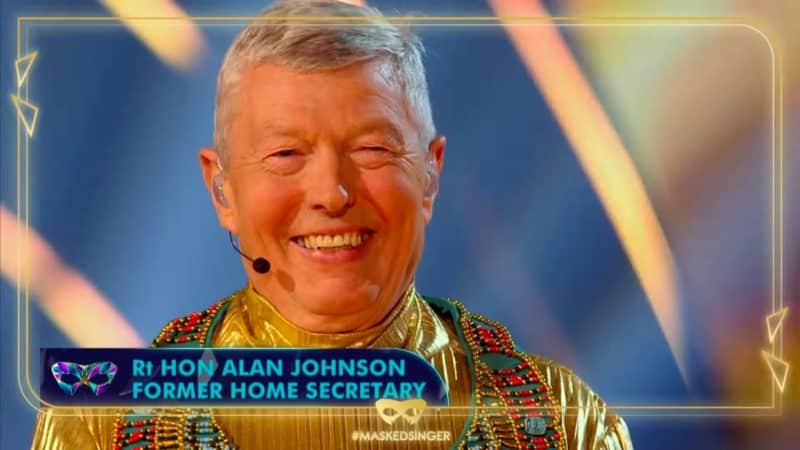 At the end of the second show, it was revealed that the identity of Pharaoh was politician Alan Johnson, who previously served as Home Secretary for the Labour party.

Asked why he signed up for the show, Alan Johnson said: "Because it was so weird and wacky", and admitted that going out in the first round was the toughest part of the process. 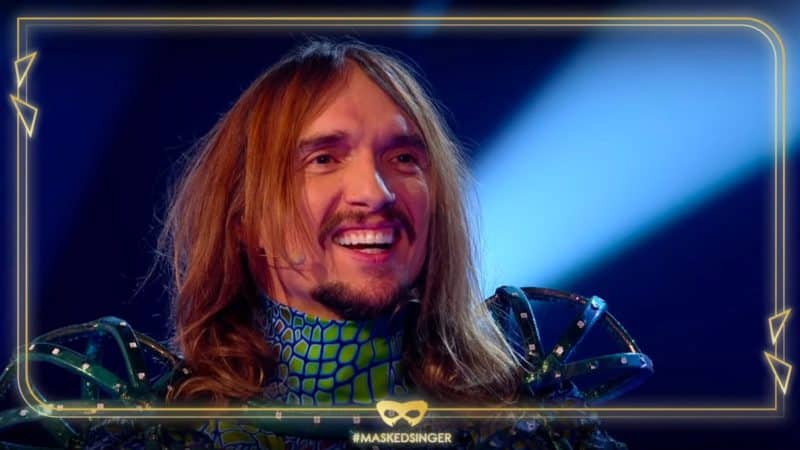 At the end of the third show, it was revealed that the identity of Chameleon was Justin Hawkins, frontman of The Darkness.

Asked why he signed up for the show, Justin said: "I wanted to take part in something that would be slightly surreal, and the secrecy made it a very exciting. Like having an extra-musical affair.

"I was reluctant to commit to the recordings because I was supposed to be best man at a wedding in Australia, but it was too good to turn down. Haha!"

He added: "The toughest part of the process was learning relatively modern songs. I’m not fond of new music, so I had to force myself to assimilate inferior compositions... Plus it was difficult to sing from within a helmet!"

You can watch episodes online via the ITV Hub.