The X Factor: The Band has its boy band - meet the six piece group here!

The new series held auditions last week the guys performed for a place in the group at the arena auditions.

Each of the boys took to the stage to perform for judges Simon Cowell and Nicole Scherzinger as well as advisors including Leona Lewis, Naughty Boy and Ella Eyre.

They go forward to tonight's live final - meet the line up in full below... 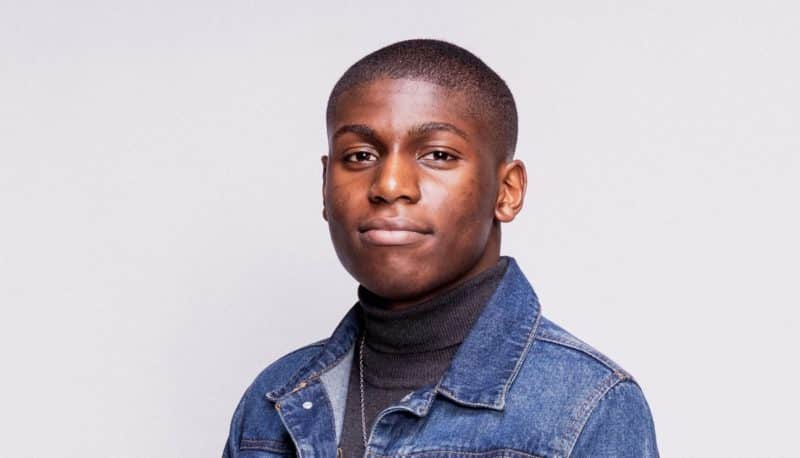 Boaz is currently studying Electronics and Communications at the University of Kent.

Aged 9 he was cast as Young Simba in the West End production of ‘The Lion King’ and has loved performing on stage ever since. 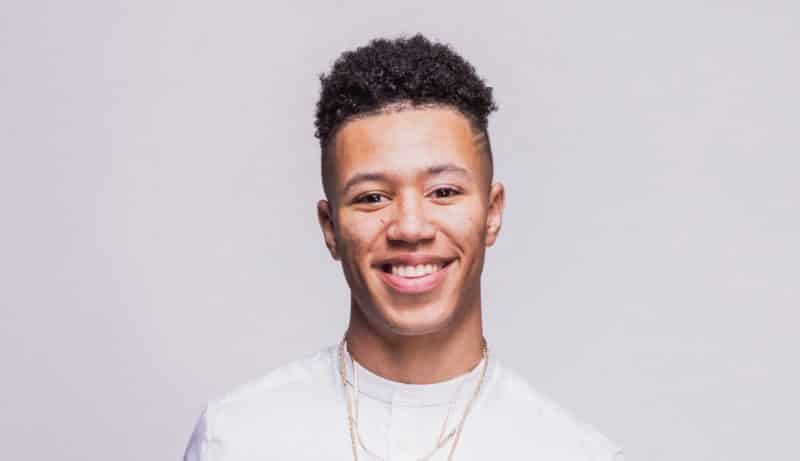 Caius is 19 years old from London. He currently studies at Urdang and says his first love is singing but he is also trained in acting and dancing.

He was cast at Fletcher in ‘The Bodyguard’ in the West End production and is also heavily influenced by the London rap scene. 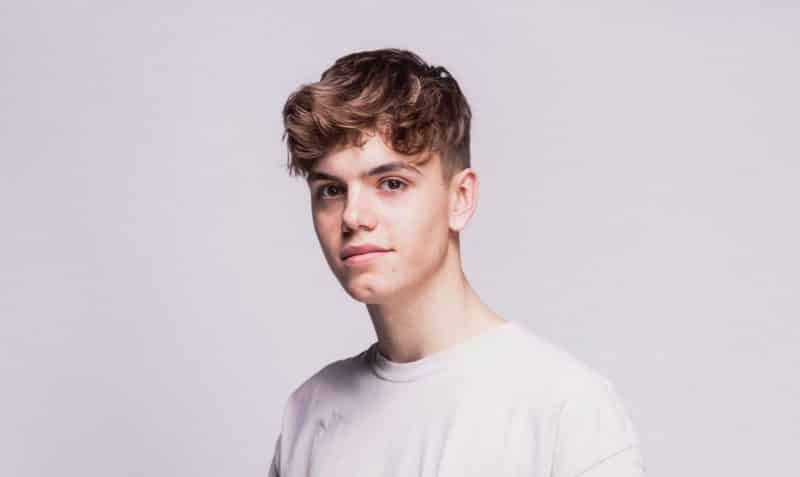 Fred is 17 years old from Chorleywood, he grew up around music with his Mum being a piano tutor and involved in musical theatre.

Fred has been singing for three years and took part in school plays and choirs growing up. 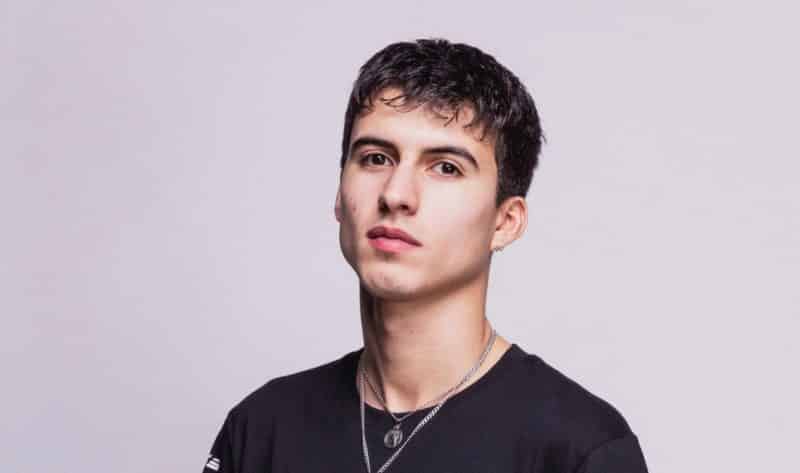 Harrison is 19 years old from Surrey. Harrison has played the drums since he was 10 years old and has recently started writing and producing his own tracks.

He describes his sound as having an edge with an element of modern London. 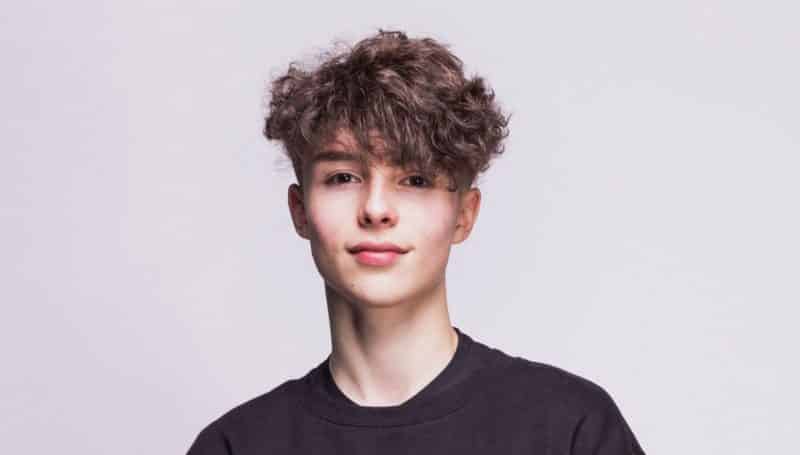 Jed is 16 years old from Meriden. Since the age of 11 he has enjoyed singing and performed in school productions.

He is self-taught and loves writing his own songs, he is now studying at BIMM and loves being around other people who share the same passion. 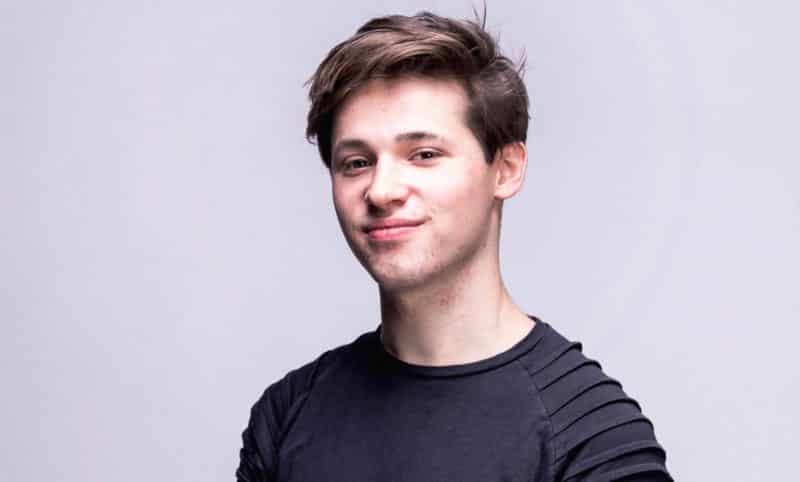 Reece is 19 years old from Wales. He works in digital marketing but feels like music is his real purpose in life. He built up a following on Musically (now TikTok) and used to live stream every day after sixth form.

The X Factor: The Band continues live on Sunday night at 8PM on ITV with its final.

Episodes are available to watch online and catch up via the ITV Hub.