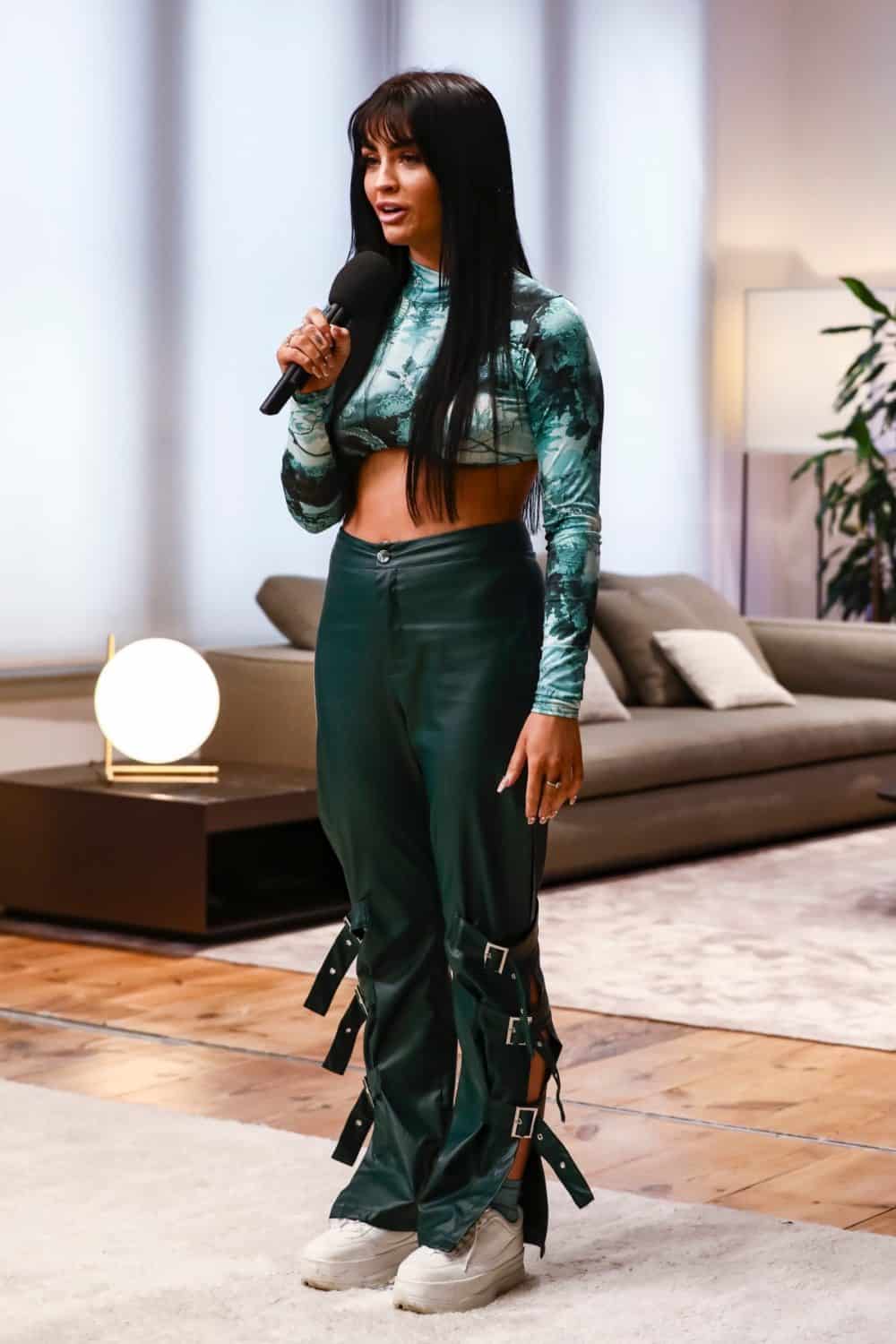 Here's your first look at The X Factor: The Band which starts Monday on ITV.

The brand new four-part series will see contestants auditioning to be part of rival groups mentored by judges Simon Cowell and Nicole Scherzinger.

Auditions begin in the intimate setting of the offices of Simon's record label.

"Simon means business and wants no one wasting his time," a source shared with the Daily Mail newspaper. "He's looking for the band of 2020 and for a group to follow in the footsteps of One Direction and Little Mix."

They added: "This isn't a TV audition, it's the biggest record label meeting the prospective artists could ever hope for.

"Simon and Nicole aren't putting just anybody through. These are undoubtedly the toughest auditions in years."

Those that make it through will go on to perform again at the arena stages in front of a live audience.

Alongside Nicole and Simon, a number of singers, producers and other industry experts will help out during the auditions.

Contestants auditioning include Jess Folley, who won The Voice Kids in 2018, and singer-songwriter Tallia Storm, who recently appeared on E4's Celebs Go Dating.

There's also Luena Martinez who previously auditioned for The X Factor in 2016.

The X Factor: The Band will air over four episodes starting on Monday, December 9 at 8:30PM on ITV.

You'll be able to watch online and catch up via the ITV Hub.