The Masked Singer contestants: First look at the mystery 12 celebrities

Who's behind the mask? 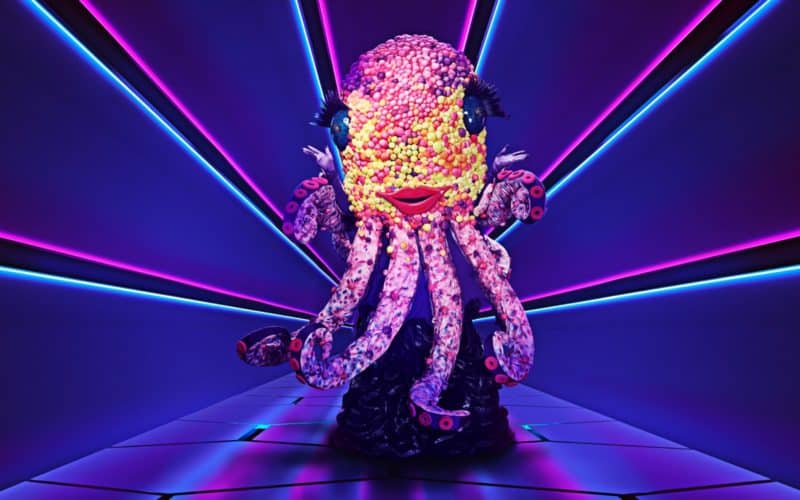 The Masked Singer is heading to ITV and here's a first look at the twelve mystery contestants.

In The Masked Singer, famous faces hit the stage in disguise.

They'll compete to put on the best musical performance all while hiding their identity elaborately and imaginatively concealed behind the mask.

Comedian and presenter, Joel Dommett is host of the show which will see a celebrity panel - plus those at home - attempting to guess the identity of the celebrities.

Those on the panel are chat show host Jonathan Ross; singer Rita Ora; presenter Davina McCall and Hollywood actor and comedian, Ken Jeong, who also appears on The Masked Singer in the US.

Host Joel Dommett said: “I’m incredibly excited and proud to be hosting The Masked Singer for ITV. I’ve been a huge fan of the show in the US and being a part of it here is a dream come true!

"The panel is brilliant and it’s an incredible idea - I think the UK is going to love it.

"In all seriousness this is my best chance to become friends with Jonathan Ross and I’m not going to mess it up.”

The Masked Singer will air on ITV in 2020 starting with a double bill on Saturday, January 4 and Sunday, January 5.

In the first episode, six masked singers battle it out - Queen Bee vs Duck, Unicorn vs Butterfly and Chameleon vs Hedgehog.

At the end of the show, the first celebrity’s true identity is revealed as they are unmasked on stage.

The remaining six singers will fight it out head to head in Sunday's episode before the second celebrity’s true identity is revealed as they are unmasked on stage.